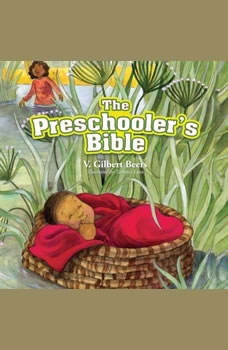 Purity. What exactly is it? According to bestselling authors Hayley and Michael DiMarco, purity is far more than abstinence from sex or other sexual activities. It's not about rules. It's not a list of don'ts. It's not about scare tactics, teen preg...

101 &quot;Bite-Size&quot; Bible Stories Your Toddler Will Love!&bull; Designed to engage your child's interest in the people and events of Scripture.&bull; Spoken in simple language your toddler will understand.&bull; Now updated...

The Koran (Qur'an) is regarded by Muslims as the word of God (Allah) as revealed to the prophet Muhammad. It is divided into 114 chapters (surahs), arranged roughly by length. This version, The Meaning of the Glorious Koran, is a widely used English...