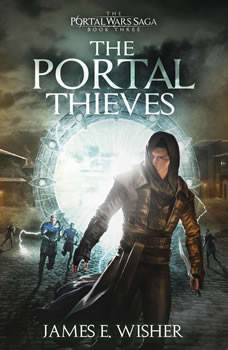 After the failure in Straken, Otto is forced to accept that as long as Garenland's enemies can send reinforcements through the portals, the Northern Army has no hope of taking Marduke.

But Otto has a plan.

Seize control of the portals and turn the enemy's strength against them.

To accomplish this seemingly impossible goal, Garenland's top spies are dispatched to place magical patches on the portals in every capital.

Behind enemy lines and on their own, it will be a miracle if the spies can survive, much less complete their missions.

Can they complete the mission or will they die trying?