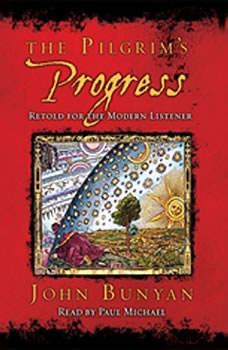 One of the most powerful dramas of Christian faith ever written, this captivating allegory of man's religious journey in search of salvation follows the pilgrim as he travels an obstacle-filled road to the Celestial City. Along the way, he is confronted by monsters and spiritual terrors, among them Worldly Wiseman, Giant Despair, and the demons of the Valley of the Shadow of Death. An enormously influential seventeenth-century classic, universally known for its simplicity, vigor, and beauty of language.