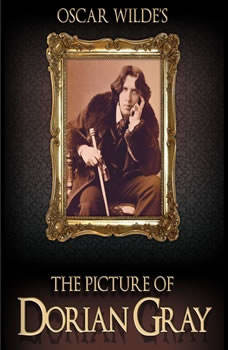 The Picture of Dorian Gray

A full cast dramatization of one of the great classics of contemporary Western literature. Dorian Gray, an effete young gentleman, is the subject of a striking portrait by the artist Basil Hallward. Grays narcissism is awakened, and he embraces a lifestyle of hedonism and casual cruelties. Increasingly consumed by his own vanity, he is forced to confront his true inner-self, in a manner that is as shocking as it is terrifying. An L.A. Theatre Works full-cast performance featuring Steve Juergens, Jim Ortlieb, Colleen Crimmins, Roger Mueller, Thomas Carroll, Paulin Brailsford, Rush Pearson and Martin Duffy. Adapted by: Paul Edwards