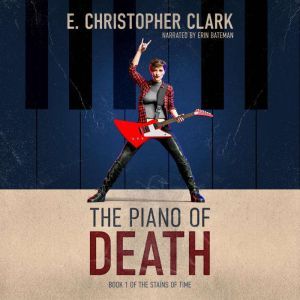 The Piano of Death

Series: The Stains of Time #1

She struggles with regret and secrets. Forced to relive her past, can she rewrite her future?

Veronica Silver’s life feels like an endless list of “what ifs?” Pregnant at sixteen, her strict father shoved her into a loveless marriage far away from the woman she truly loved. But her conflicted mind is in for a reboot when a piano falls out of the sky and triggers a harrowing journey down memory lane.

Reviewing her actions with the help of a mysterious figure strikingly resembling her dad, she finds herself on trial over her fateful decisions. But as she relives each scene with fresh eyes, she may trigger a chain reaction that could threaten her beloved daughter and uproot their entire family tree.

Can Veronica rise above a lifetime of mistakes and forge a bright new world?

The Piano of Death is the first book in the Stains of Time series—a captivating LGBT family saga. If you like engaging characters, deep emotional drama, and a touch of magical realism, then you’ll love E. Christopher Clark’s brain-bending tale.

Buy The Piano of Death to take a soul-searching expedition today! 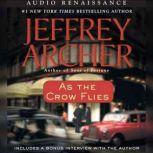 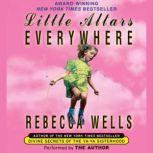 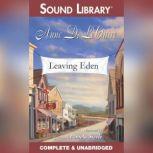 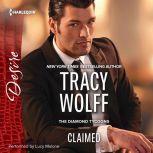 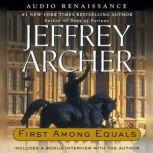 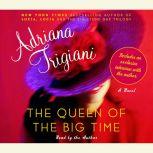 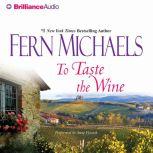 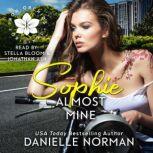 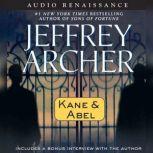