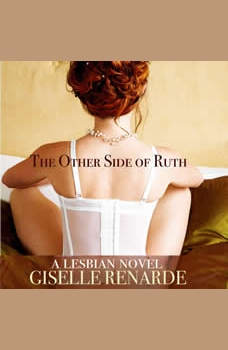 The Other Side of Ruth: A Lesbian Novel

Ruth loves her husband, but she keeps secrets from him. Big secrets.

But Agnes has secrets of her own. She plays hide-and-seek on Ruth, disappearing for months at a time. Where does she go? And what emotions are brewing between Ruth’s husband and his closest friend? Everyone on the block seems to be hiding something, and Ruth isn’t sure how long she can conceal her true self from the neighbours.

After twenty-five years married to a man, can Ruth find a place in her life for ambiguous, artsy Agnes? Or will the younger woman’s demons devour them both?