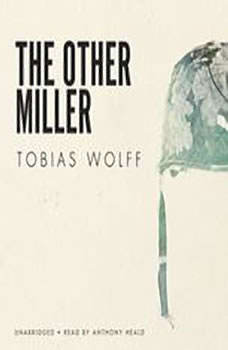 Miller is unlucky. Thats why hes in a foxhole with the rest of Bravo Company. Thats why his dad is gone and his mother remarried. Thats why his teeth are falling out. Then, when the first sergeant tells Miller his mother has passed away, Miller thinks hes finally gotten lucky. Surely its another Millers mother, and now he can get away from the battalion for a couple days thanks to the Armys error. But Miller knows the future rarely has happiness in store.