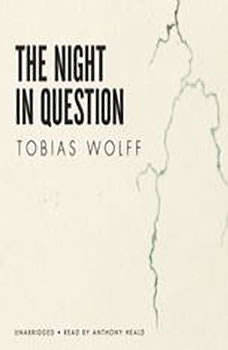 The Night in Question

A story of siblings and faith from short-story master Tobias Wolff Frances has always been protective of her younger brother Frank. The children of a brutal father and a sick, defenseless mother, Frances fought to keep her brother safe. And throughout all of his adult failings-from drug addiction to near-fatal car crashes-she has stood by his side. Now Frank has found religion. Standing in his crisp white shirt and restrictive tie, he's eager to recount last Sunday's sermon to his older sister. As the sermon unfolds, the father must make a terrible choice-one that cuts deep for Frances. Can she and her brother withstand these new challenges?