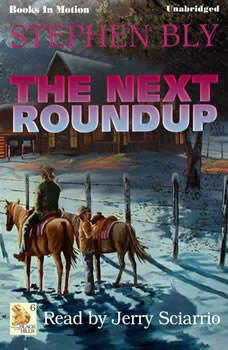 Series: Fortunes of the Black Hills #6

THE SAGA OF THE FORTUNE FAMILY DOESNT COME TO A CLOSE BUT INSTEAD TURNS ANOTHER CORNER IN THIS FINAL INSTALLMENT OF STEPHEN BLYS MASTERFUL WESTERN EPIC. The story of the Fortune family sees a new beginning with the grandchildren of Brazos Fortune, espe