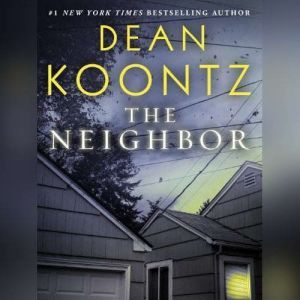 NEW YORK TIMES BESTSELLEREvery city has its wonders and mysteries. For the Pomerantz family, the most disturbing mystery at the moment is the identity and the intentions of their new neighbor, in this eBook original short story—a prequel to The City, the gripping and moving new novel by Dean Koontz.The year is 1967. Malcolm Pomerantz is twelve, geeky and socially awkward, while his seriously bright sister, Amalia, is spirited and beautiful. Each is the other’s best friend, united by a boundless interest in the world beyond their dysfunctional parents’ unhappy home. But even the troubled Pomerantz household will seem to be a haven compared to the house next door, after an enigmatic and very secretive new neighbor takes up residence in the darkest hours of the night.