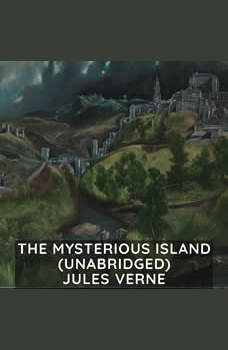 "The Mysterious Island" is an adventure novel by Jules Verne and included in his popular science-fiction series Voyages extraordinaires (1863–1910) as a sequel to his "20,000 Leagues Under the Sea" (1870). "The Mysterious Island" follows the adventures of a group of castaways who use their survivalist savvy to build a functional community on an uncharted island.