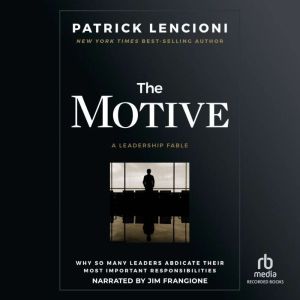 The Motive: Why So Many Leaders Abdicate Their Most Important Responsibilities

Shay was still angry but shrugged nonchalantly as if to say, its not that big of a deal. So, what am I wrong about? Youre not going to want to hear this, but I have to tell you anyway. Liam paused before finishing. You might be working hard, but youre not doing it for the company. What the hell does that mean? Shay wanted to know. Knowing that his adversary might punch him for what he was about to say, Liam responded. Youre doing it for yourself. New York Times best-selling author Patrick Lencioni has written a dozen books that focus on how leaders can build teams and lead organizations. In The Motive, he shifts his attention toward helping them understand the importance of why theyre leading in the first place. In what may be his edgiest page-turner to date, Lencioni thrusts his readers into a day-long conversation between rival CEOs. Shay Davis is the CEO of Golden Gate Alarm, who, after just a year in his role, is beginning to worry about his job and is desperate to figure out how to turn things around. With nowhere else to turn, Shay receives some hard-to-swallow advice from the most unlikely and unwanted source?Liam Alcott, CEO of a more successful security company and his most hated opponent. Lencioni uses unexpected plot twists and crisp dialogue to take us on a journey that culminates in a resolution that is as unexpected as it is enlightening. As he does in his other books, he then provides a straightforward summary of the lessons from the fable, combining a clear explanation of his theory with practical advice to help executives examine their true motivation for leading. In addition to provoking readers to honestly assess themselves, Lencioni presents action steps for changing their approach in five key areas. In doing so, he helps leaders avoid the pitfalls that stifle their organizations and even hurt the people they are meant to serve. 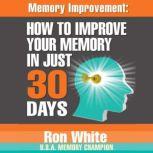 * Have you ever walked into a room and couldn't remember what you went there for? * Have you ever grasped the hand of a potential client and then when the handshake broke, the name seemed to disappear from your memory? * Or have you ever left a p... 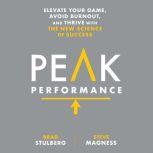 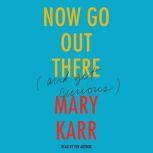 Now Go Out There
by Mary Karr

A celebration of curiosity, compassion, and the surprising power of fear, based on the New York Times bestselling author and renowned professor’s 2015 commencement address at Syracuse University.“Being smart and rich are lucky, but bein... 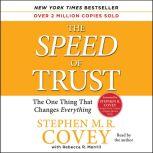 The SPEED of Trust
by Stephen M.R. Covey

Stephen M. R. Covey shows how trust—and the speed at which it is established with clients, employees, and all stakeholders—is the single most critical component of a successful leader and organization.With over 2 million copies sold, thi... 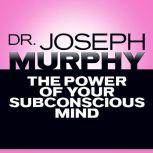 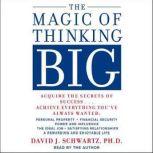 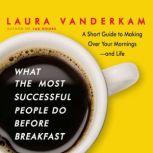 What the Most Successful People Do Before Breakfast
by Laura Vanderkam

Mornings are a madcap time for many of us. We wake up in a haze-often after hitting snooze a few times. Then we rush around to get ready and out the door so we can officially start the day. Before we know it, hours have slipped by without us accompl... 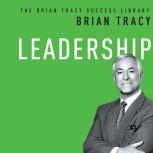 Few people are natural-born leaders. So what is it that transforms a person into the kind of individual who inspires others to follow? Success expert Brian Tracy has helped thousands of people become exceptional leaders and now, in this concise and... 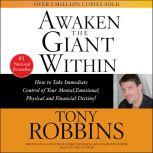 Awaken the Giant Within
by Tony Robbins

FROM THE MASTER OF PERSONAL POWER -- A DATE WITH DESTINY... "I know that no matter where you are in your life, you want more! No matter how well you're already doing or how challenged you now may be, deep inside you there lies a belief that your ex...