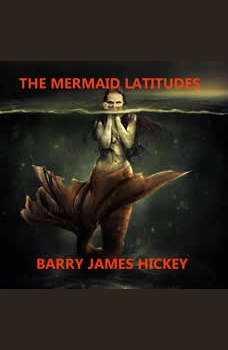 A miniature painting of a mermaid drawn in bat's blood is taking the art world by storm. Why was it adrift at sea in a bottle, a coded message etched in the glass? Who painted it and why? It is up to Larry Settlebottom, a sheltered museum curator, to decipher the riddle. His adventures take him to Mexico and beyond as he encounters modern-day pirates, corrupted oceanographers, and a band of romantic sea gypsies, all leading him to a remote island where madness, death and art live together.