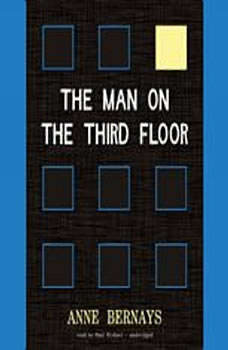 The Man on the Third Floor

Walter is instantly drawn to Barry and, despite the considerable risks, installs him in the Samsons three-story house on the Upper East Side, where the two men try to keep their amorous relationship secret. Against a backdrop of McCarthy-era fear, with its doleful consequences and with societys pervasive homophobia, Walter manages to alter the direction and course of his life, losing much but gaining more.