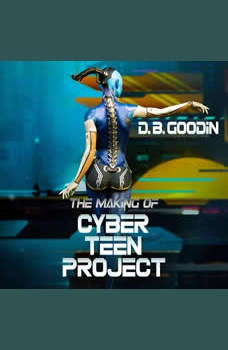 The Making of Cyber Teen Project

Go behind the scenes for the inspiration and development of the Cyber Teen Project.

Dive into the future of Milford with original previously unreleased Cyberpunk themed stories.

Gain exclusive access to an online interactive world that is updated regularly.