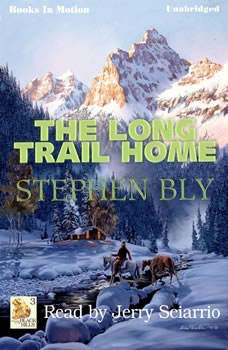 Series: Fortunes of the Black Hills #3

SAM FORTUNE DISCOVERS THE ONLY WAY TO ESCAPE THE CONSEQUENCES OF THE PAST IS TO FACE THE PEOPLE WHO WERE LEFT BEHIND. War changes people. For the Fortune family of Coryell County, Texas, the changes were drastic. The ranch was lost, mother and twin daugh