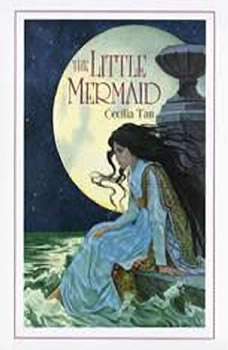 This story was selected for the new anthology, Aqua Erotica, edited by Mary Ann Mohanraj.