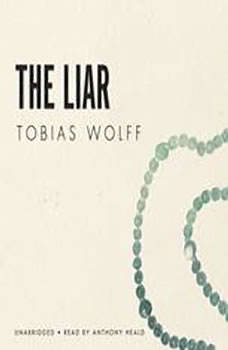 One of Tobias Wolffs classic tales, "The Liar" is the story of a deceitful teenage boy and his religious, resolute mother. James is a liar. He enjoys inventing fantastic stories about his family, particularly his mother. Margaret is orderly, stubborn, and judgmentala woman who throws rocks at hungry bears and never misses four oclock Mass. She loves her children but has always struggled with James. Like his deceased father, hes fascinated by the darker aspects of lifecar crashes, illness, and crime. Dr. Murphy, the family physician who dabbles in psychiatry, believes that James lying is harmless. His mother, however, thinks otherwise. Written with candor and humor, "The Liar" is a meditation on one of the most pervasive characteristics of human nature.