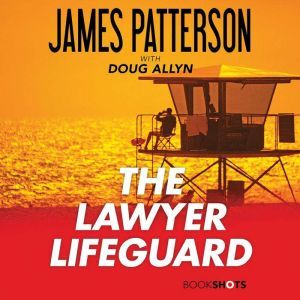 Are you the lawyer who got blown up with his girlfriend?Defense lawyer Brian Lord survived the car bomb that killed his fiancA©e. Out of work and out of his mind, he takes on a lifeguard job at the beach. But there's one wave he'll never see coming....BookShotsLIGHTNING-FAST STORIES BY JAMES PATTERSONNovels you can devour in a few hoursImpossible to stop readingAll original content from James Patterson