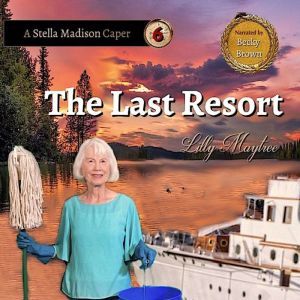 A winter in some of Alaska's deepest wilderness has made many changes in the crew of the Dreadnaught, when a series of unavoidable circumstances forces the misfit family into making the most difficult decision any of them ever faced. It is the kind one hopes they never come to, and the hardest to make.

It is the last resort. 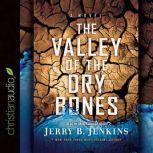 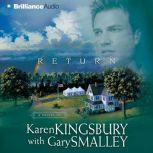 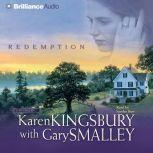 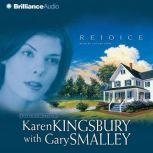 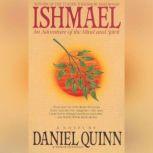 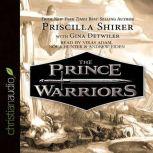 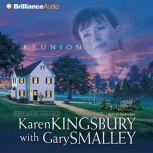 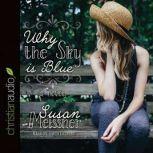 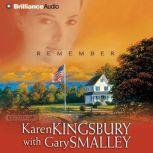