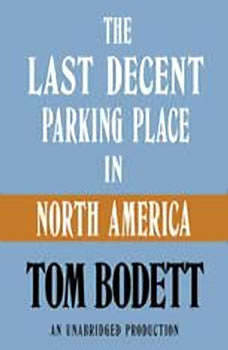 Bodett offers his keen, unforgettable observations of the lives of the peopleof Homer, Alaska, who 'just ended up there, and stayed.'