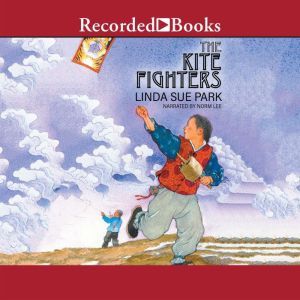 Young-sup and Kee-sup, two brothers living in Korea, can't wait for the New Year kite competition. But when the brothers decide to work together in the competition, disagreements arise. Young-sup is a better flyer, yet tradition demands that the first born, Kee-sup, must represent the family. How can they win? Newbery Medal winner Linda Sue Park delves into the world of kite flying while exploring the difficulties children have finding their place in the family. 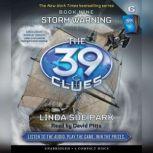 Throughout the hunt for the 39 Clues, Amy and Dan have encountered some of the darkest aspects of history . . . and had to deal with the role their family played. But are they ready for the truth? In this thrilling ninth installment, Amy and Dan hit... 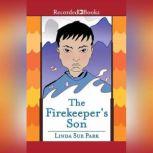 Newbery Award-winning author Linda Sue Park's The Firekeeper's Son received a starred review in Publishers Weekly. Sanghee's father lights a bonfire on top of the mountain near their Korean village every night. It is a signal to the next mountain, w... 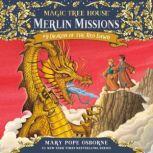 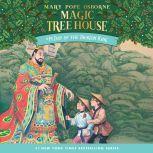 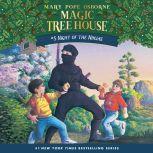 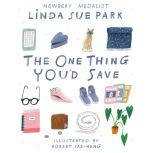 The One Thing You'd Save
by Linda Sue Park

If your house were on fire, what one thing would you save? Newbery Medalist Linda Sue Park explores different answers to this provocative question in linked poems that capture the diverse voices of a middle school class. When a teache... 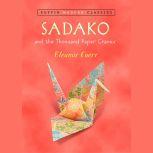 The star of her school’s running team, Sadako is lively and athletic…until the dizzy spells start. Then she must face the hardest race of her life—the race against time. Based on a true story, Sadako and the Thousand Pap... 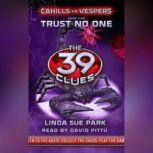 The 39 Clues: Cahills vs. Vespers Book 5: Trust No One
by Linda Sue Park

FORMAT: UNABRIDGED 5 CDs A surprising twist brings Amy and Dan back to New England for their first mission on U.S. soil since the beginning of the Clue hunt. But being close to home is anything but a comfort. The siblings have learned that there's ... 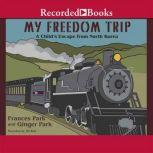 My Freedom Trip
by Frances Park

Frances and Ginger Park, authors of both children's books and young adult novels, based this inspiring and deeply affecting tale on their own mother's childhood. Winner of the International Reading Association Award, My Freedom Trip features a coura...