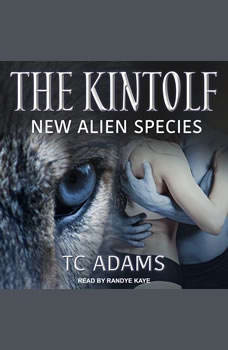 I'm stumbling around with no memory, no idea who I am, or how I came into existence . . . I mean, I know my life didn't just start. The pain in my ankle and arm tells me something happened, perhaps something terrible. If only I could remember . . . This planet is magical or cursed, I'm not sure which. Things appear and disappear before my eyes, terrifying monsters trying to devour me. I'm alone, and frightened. And then I stumble upon them: three delicious-looking guys with hard bodies. They strip naked, transforming into powerful animals like pre-historic wolves. But I know this is some trick of the mind, I know they can't be real. I've been fooled too many times. Still, I watch, enjoying the show my mind has created . . . Every day, they return. Maybe they are real . . . Are they being held prisoner by the spider creatures? Am I like them? Did I escape and leave them behind? After days, perhaps weeks of searching and never finding anyone else, I decide to rescue them. Maybe. They look dangerous. And I want them. Contains mature themes.