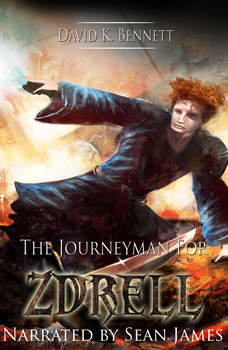 Series: The Magic of Zdrell

Eril, new journeyman wizard in the lost magic of Zdrell, has only three things he needs to do: Stay moving, stay anonymous, and learn to master of his magic. Unfortunately, Eril’s just not very good at the stay anonymous bit, even though his life depends on it.Jelnick, Grand demon wizard, ruler of the continent of Grimor, and aspiring ruler of the entire planet of Klastra, has been working towards the domination of the continent of Skryla for hundreds of years. He is only a few short years from completing his plan, and now he has to deal with a new line-cutter artifact as well as a rumored Zdrell wizard. He will stop at nothing to see this threat to his plans eliminated, even if it means committing his charzen super-men prematurely to the search.Time is the last thing Jelnick and the demons want Eril to have as he continues to grow in power and brings back the legendary wonders of the Zdrell masters of old. If Eril fails, the inhabitants of Klastra will nothing more than demon fodder.