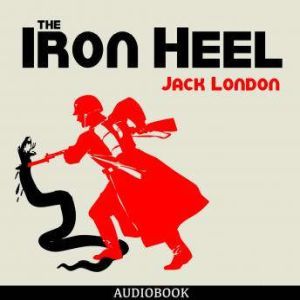 In a new amazing audiobook version, Jack London's epic tale of a fictional Socialist uprising in the US and the rest of the world is told through the eyes of Avis Everhard, a middle-class woman who marries a prominent Socialist leader. Set in a fictional time period, the book is a fascinating portrayal of the characters and mechanisms of a Capitalist system that is brought to its knees by revolution. Just as gripping today as it was when first published, the novel is considered one of the great works of twentieth century literature and continues to be thoroughly enjoyed around the world.