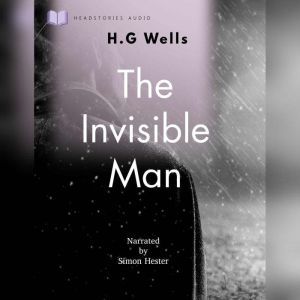 The Invisible Man: A Grotesque Romance

What would it be really like to have the power of invisibility? What could be achieved for good or ill by becoming the first unseen human being? H.G Wells plays out these questions in his classic story which begins with a light, comic touch but soon moves towards terror and tragedy. Wells makes it clear that the potential power that invisibility brings has to contend with the weaknesses of human nature.