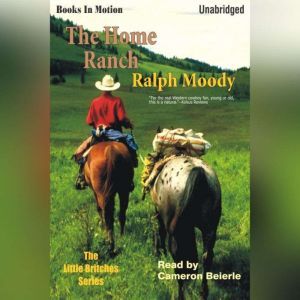 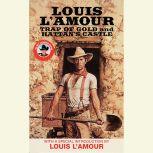 Trap of Gold Weatherton finds the dream of a lifetime, a vein richer in gold than he ever cared to imagine. He knew he had more than he needed, but he almost lost his senses - and his life - as the fever began to take control of him. Hattan's Castle... 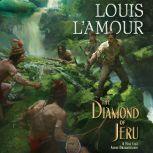 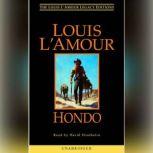 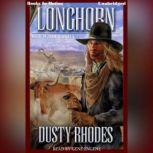 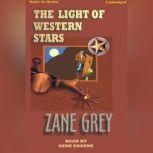 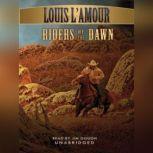 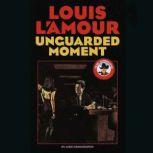 Arthur Fordyce is an ordinary man blessed with a budding career, a lovely fiancee, and a sunny future. He is hardly a criminal-until he finds a wallet stuffed with money at the racetrack. In one "unguarded moment," he removes the cash and ... 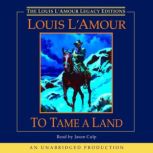 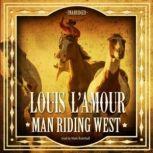