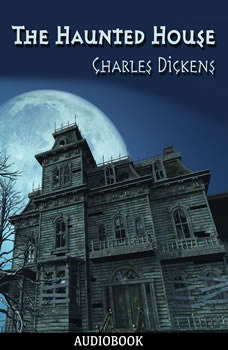 Charles Dickens ranks amongst the greatest novelists of all time. First published for the weekly periodical All the Year Round, 'The Haunted House' is an excellent example of his versatile style. Many of the earliest ghost stories and tales of hauntings, particularly those dating back to the 1900s and before, are now extremely scarce and increasingly expensive.