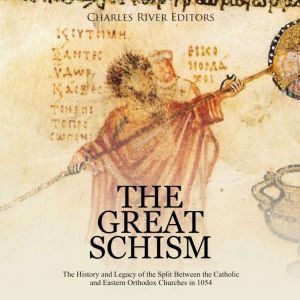 The Great Schism: The History and Legacy of the Split Between the Catholic and Eastern Orthodox Churches in 1054

For nearly a thousand years following its foundation, there was only one Christian Church. Centered in the city of Rome, the Church expanded and grew until it became the dominant religion in Europe and beyond. The early growth of the Church had been suppressed by the Romans until the Emperor Constantine became the first to convert the empire to Christianity, and from that point forward, the growth of the Church Was inextricably linked with the Roman Empire, the most powerful military, economic, and political force in the ancient world.

However, not all power and influence shifted east, because one important institution remained firmly linked with the city of Rome: the Bishops of the Church. Under the rule of previous emperors, Christian Bishops had not only been formally recognized, but had been given power within the Roman state. The most important of all was "I Sommi Pontefici Romani” the supreme pontiff of Rome. The earliest holders of this title were martyrs and saints of the Church, but by the time of the rise of Constantinople, this role was elected by the other Bishops of the Church. This role would later become known as the Pope (from the Greek word “pappas” meaning “father”), but even before that title was adopted, the Supreme Pontiff in Rome was widely recognized as the leader of the Church. In historical terms, these early leaders of the Church are often referred to as “popes” even though that title was not formally adopted until after the division the Church. 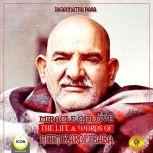 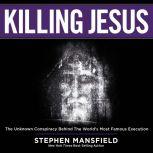 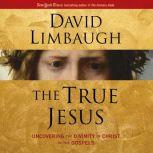 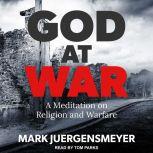 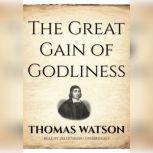 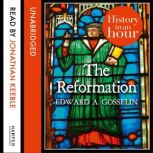 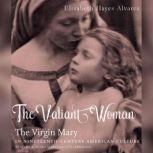 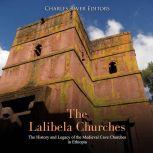 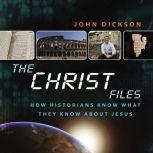