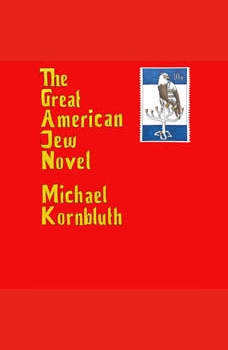 The Great American Jew Novel is a religious inspired comedy tale about a Bashert, 9-year old daughter who becomes her Do It All Dad’s Talent Agent to save his marriage, help him earn his Comedy Gold Mobile and make his Do It All Dad Year come true. Along the way, Do it All Dad develops life altering friendships with esteemed members of the Jewy Manhattan Book Club, a Jewish Super Angel and a new age Kosher butcher in Crown Heights, proving he isn't the last self-loving Jewish New Yorker after all.

Controlling My Kids With Comedy
by Michael Kornbluth

Controlling My Kids With Comedy, A Love Story is a series of love letters and joke poems in honor of unplanned fatherhood, the remote work American dream, comedy control and the birth of a family man. Books on fatherhood blow until now. Controlling ...