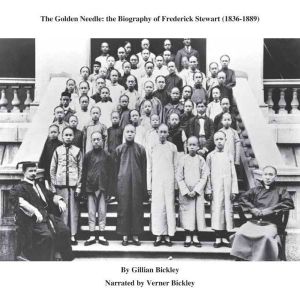 Frederick Stewart, born in Buchan, Aberdeenshire, Scotland, was the first headmaster of the HK Govt Central School for Boys (now Queen's College) and second Inspector of Schools. He was considered by contemporaries as the Founder of Hong Kong Government Education. At the Central School, his consistent policy was to educate pupils in Western knowledge, while preserving their Chinese identity, and he insisted on equal time for Chinese and English studies. A career change was forced by the intervention of Governor John Pope Hennessy who wished the teaching of English to be given prominence. Subsequently, Stewart, a modest and unassuming man, popular within Hong Kong and also at the Colonial Office, became Police Magistrate, Registrar General, then Colonial Secretary, acting as Governor of Hong Kong on several occasions. By the end of his life, Stewart’s intimate knowledge of Hong Kong was considered unequalled among non-Chinese in Hong Kong at the time.

"To all intents and purposes, Stewart's life and work was lost to posterity until the publication of this biography — the product of some eight years of devoted research which spanned the globe. The end product is certainly worth the effort. We need more studies of this type if we are to understand fully the complexities of colonial rule. The life stories of men like Stewart highlight both the high and low points of colonial service, the personal sacrifices that were often made and the legacies left behind.[I] thoroughly enjoyed this book." — Clive Whitehead, University of Western Australia, Int. J. of Lifelong Education.

"Surely few will dispute her contention that Stewart's legacy to modern Hong Kong has become something of enduring value and interest." University of Edinburgh T. J. BARRON 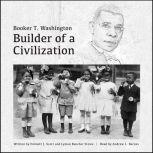 Booker T. Washington, Builder of a Civilization by Emmett J. Scott, Lyman Beecher Stowe IT IS not hyperbole to say that Booker T. Washington was a great American. For twenty years before his death, he had been the most useful, as well as the most di... 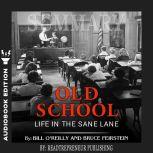 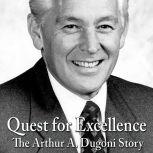 Quest for Excellence: The Arthur A. Dugoni Story
by Martin Brown

Read by Dr. Dugoni’s son, Jim, this is a reflection of a truly remarkable man. In 2004, the University of the Pacific's School of Dentistry, located in San Francisco since its inception in 1896 as the College of Physicians and Surgeons, was na... 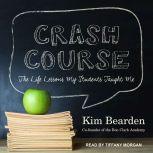 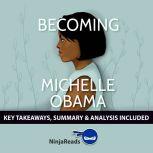 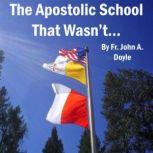 The Apostolic School That Wasn't...
by Fr. John A. Doyle

The Apostolic School That Wasn’t… narrates a gripping account told from the author's perspective of how a rugged and picturesque 240 acre property in the foothills of the Sierra Nevada slowly transformed into an accredited minor seminar... 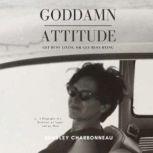 Attitude. Are we born with it or can we learn it?There's good news and there's bad news.Which do you want to hear first?See, that was already a test--and it has to do with attitude.Do you want the Good News first so you'll have something enjoy in th... 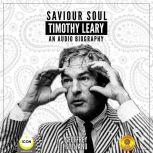 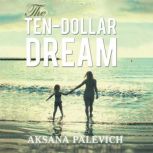 The Ten-Dollar Dream
by Aksana Palevich

The story of a dream – moving to another country and building a successful life – and how it came to fruition. Aksana Palevich moved abroad in her early twenties, carrying only a dream, some clothes and ten dollars in her pocket. Ho...