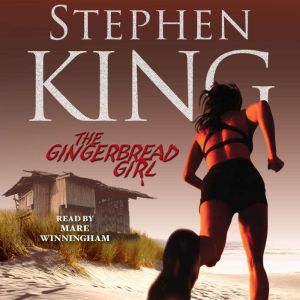 In the emotional aftermath of her baby's sudden death, Em starts running. Soon she runs from her husband, to the airport, down to the Florida Gulf and out to the loneliest stretch of Vermillion Key, where her father has offered the use of a conch shack he has kept there for years. Em keeps up her running -- barefoot on the beach, sneakers on the road -- and sees virtually no one. This is doing her all kinds of good, until one day she makes the mistake of looking into the driveway of a man named Pickering. Pickering also enjoys the privacy of Vermillion Key, but the young women he brings there suffer the consequences. Will Em be next? 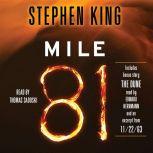