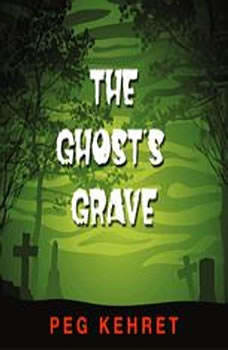 What Josh thought would be the dullest summer of his life, spent with his eccentric aunt, turns chilling when he meets the ghost of a coal miner killed in a mine explosion. Willie has been waiting years for some kind soul to dig up his leg and rebury it with the rest of him-only then will he be at peace. Josh agrees to do the grisly deed, but when he digs in the old cemetery, he finds more than Willie's leg bones. Who buried the box of cash in the grave, and why? How far will that person go to get the money back? The Ghost's Grave is a deliciously spooky and masterfully suspenseful adventure from Peg Kehret.