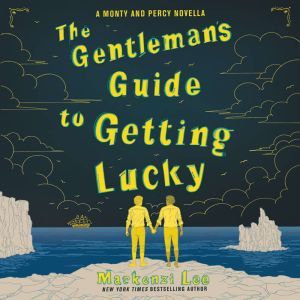 The Gentleman's Guide to Getting Lucky

“The queer teen historical you didn’t know was missing from your life.” — Teen Vogue, on The Gentleman’s Guide to Vice and Virtue

In this funny and frothy novella that picks up where the New York Times bestselling The Gentleman’s Guide to Vice and Virtue leaves off, freshly minted couple Monty and Percy fumble through their first time together.

Monty’s epic grand tour may be over, but now that he and Percy are finally a couple, he realizes there is something more nerve-wracking than being chased across Europe: getting together with the person you love.

Will the romantic allure of Santorini make his first time with Percy magical, or will all the anticipation and build-up completely spoil the mood? 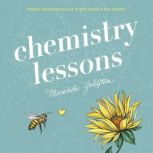 From advice columnist Meredith Goldstein, a dazzling, romantic, and emotionally resonant YA debut about a teen science whiz in Cambridge, Massachusetts, who tries to crack the chemical equation for lasting love and instead wreaks havoc on herself an... 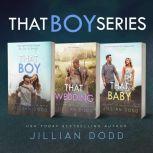 Fall in love with the boy next door in this sweet romance series by USA Today Bestselling Author, Jillian Dodd. This special edition includes all three books in the series: That Boy, That Wedding, and That Baby. 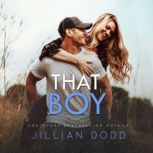 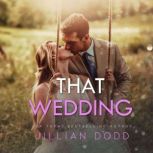 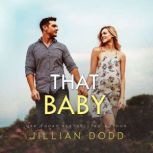