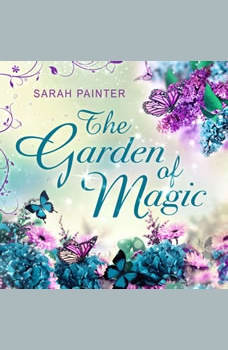 The Garden of Magic

A magical Pendleford prequel novella from the best-selling author of The Language of Spells, that introduces Iris Harper - the original Harper witch.

Iris Harper has lived in Pendleford for decades. The local witch is mistrusted by the townsfolk, but that doesn't stop some coming to her begging for potions, spells and quick-fixes.

As time has marched on suddenly Iris is aware that her days are beginning to fade. Her sumptuous garden is turning against her, the sweet scent of rot potent and now a young girl has come begging for a solution at her door.

Yet, the problem she brings causes Iris to remember a man from long ago - the man she loved, the man she could never trust...