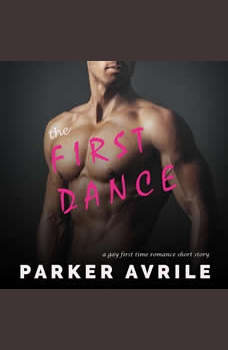 Bobby is a musical genius. Reed is just the drummer.

Bobby wants to chase a recording contract. Reed wants to head off to study pre-med.

Before they make any decisions about their future, they need to know if they're more than each other's experiment.

"The First Dance" can be read as a steamy standalone male/male romance story with a happy for now ending. Expect some language and spicy situations.

Although it can be read as a standalone, this story is also the prequel to the full-length novel, Tonight's Encore: A Second Chance Gay Romance, which explores their renewed relationship ten years later. Bobby has found fame as a rock musician, while Reed has established a career as a much-needed small-town doctor. The heat between them blazes as hot as ever, but their very different lifestyles-- and the interference of the tabloid press-- threatens to throw cold water on their blossoming romance.