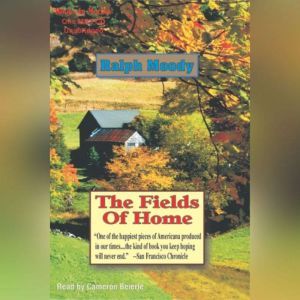 The Fields Of Home

The fatherless Moody family moves from Colorado to Medford, Massachusetts in 1912 as Ralph enters his teen years. He tries as hard as he can to be a City boy, but without much luck. Little things that would have been just fine in Colorado are always get 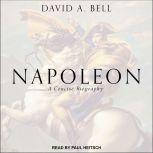 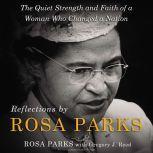 On December 1, 1955, Rosa Parks refused to move to the back of a city bus in Montgomery, Alabama. She was not trying to start a movement. She was simply tired of the social injustice. Yet, her simple act of courage started a chain of events that fo... 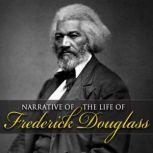 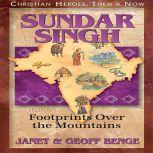 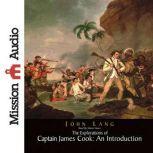 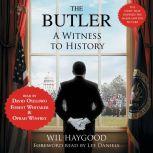 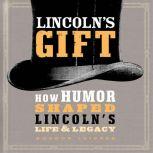 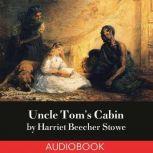 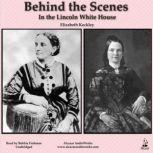