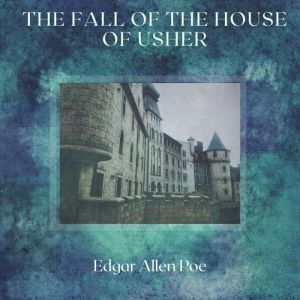 The Fall of The House of Usher

The Fall of the House of Usher was published in 1839, and written by the American master of the Gothic, Edgar Allen Poe. This is the classic gothic tale of a family identified with their house; an ailing sister and a neurotic brother live in the middle of a desolate wasteland in a house that has been in their family for centuries. Now, they are the last of the line and the sister is dying and the brother feels he cannot survive her. He enlists a friend to come and stay at the House of Usher and when his sister dies, terrible things ensue.