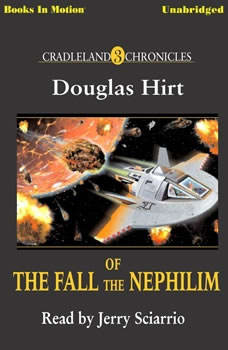 The Fall Of Nephilim

Five hundred quiet years had passed, and then for only the second time within the collected memory of man, the earth shook. Footsteps froze and eyes went wide while birds exploded from treetops and filled the sky in frenzied flight. But 'he' knew. And he