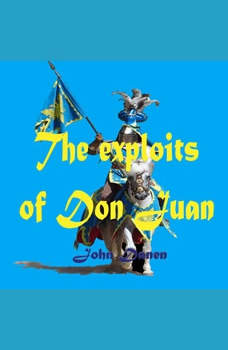 The exploits of Don Juan

Here are recounted the epic deeds accomplished in a duel battle or tournament that our ancestor Don Juan performed, a feudal lord who lived in the Cutanda lordship. A medieval humorous epic poem.