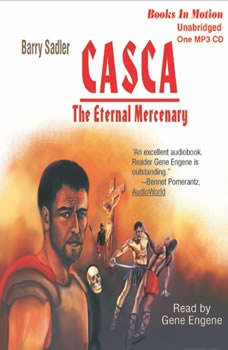 When they flew Casey into the hospital at Nha Trang, the medics were sure he would die. That he didn't was only the first surprise. The second, and bigger one, was that Casey had been fighting for two thousand years, ever since that day on Golgotha when h