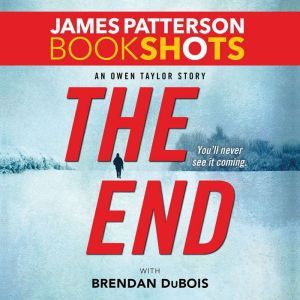 The End: An Owen Taylor Story

If the mission fails, it's World War III. Any questions? Owen Taylor is about to be betrayed on his final covert mission. It will take everything he has to make it home alive, and to save the woman he loves. BookShotsLIGHTNING-FAST STORIES BY JAMES PATTERSON Novels you can devour in a few hours Impossible to stop reading All original content from James Patterson