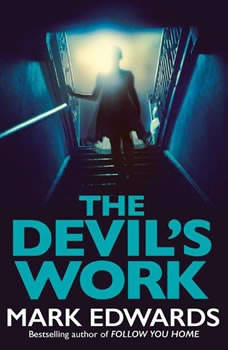 A gripping psychological thriller from the bestselling author of Follow You Home and The Magpies.It was the job she had dreamed of since childhood. But on her very first day, when an unnerving encounter drags up memories Sophie Greenwood would rather forget, she wonders if she has made a mistake. A fatal mistake.What is her ambitious young assistant really up to? And what exactly happened to Sophie’s predecessor? When her husband and daughter are pulled into the nightmare, Sophie is forced to confront the darkest secrets she has carried for years.As her life begins to fall apart at work and at home, Sophie must race to uncover the truth about her new job…before it kills her.