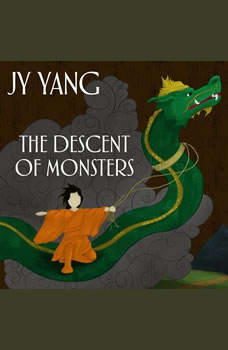 The Descent of Monsters

JY Yang continues to redefine the limits of silkpunk fantasy with their Tensorate novellas, which the New York Times lauded as "joyously wild." In this third volume, an investigation into atrocities committed at a classified research facility threaten to expose secrets that the Protectorate will do anything to keep hidden.