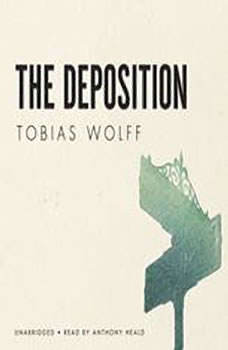 Burke, a San Francisco lawyer, is defending a woman who has been disabled by a botched surgery. His client has a personal connection to Burke, and the trial happens to be taking place in his Ohio hometown, a place ravaged by fallen industries and greedy corporations. While taking a deposition from a particularly difficult witness, Burke calls for a break and takes a walk around the neighborhood where he grew up. A chance encounter with a beautiful woman sets in motion a series of events that Burke could never have foreseen-and is unlikely to forget.