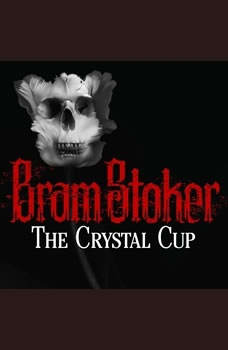 The crystal cup reveals the struggle a young artist faces when he is taken from his family and forced to work for the king. He is promised freedom in return for his hard work to make the perfect crystal vase. The story takes a tragic twist when he dies immediately following his completion of the vase. The king jeopardizes his reign after displaying the artist's remains alongside the vase during a feast at the castle.