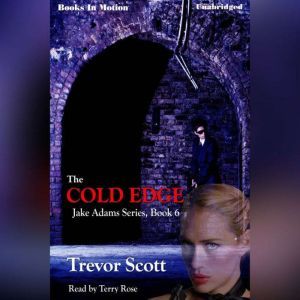 America's new master of the international thriller is back with his next riveting Jake Adams thriller. When Jake's girlfriend Anna, an Interpol officer, has the two of them vacationing in Oslo, Norway, he has no idea he will get called back into the Netwo