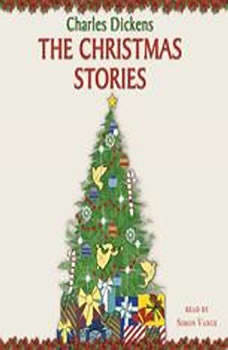 Charles Dickens helped define the holiday that we now celebrate by immortalizing it as a time of warmth and sharing with an emphasis on family and friends. He wrote these stories in the 1850s for Christmas issues of Household Words, the weekly magazine he founded and edited. Included are fictional sketches verging on the autobiographical. They reaffirm the virtue of nurturing our traditions and offer a master storytellers vision of the real meaning of Christmas.