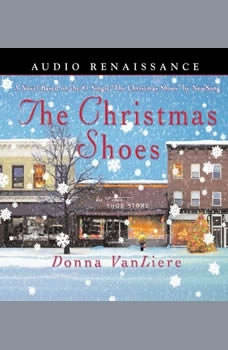 Already a Christmas classic, The Christmas Shoes, is an extraordinary tale based on the remarkably popular song of the same name. The heartwarming story by NewSong instantly soared to the top of the charts, mesmerizing listeners. The books has captured the hearts of readers everywhere.The Christmas Shoes follows the paths of a man and a boy through one fateful, snowy Christmas. Beautifully rendered and poignantly touching The Christmas Shoes tells a take of hope, love and faith.