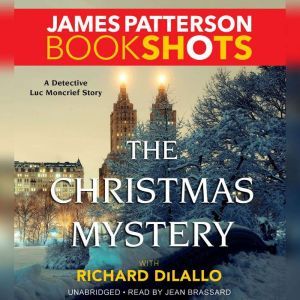 Have yourself a scary little Christmas. In the heart of the holiday season, priceless paintings have vanished from a Park Avenue murder scene. Now, dashing French detective Luc Moncrief must become a quick study in the art of the steal--before a coldblooded killer paints the town red. Merry Christmas, Detective. BookShotsLIGHTNING-FAST STORIES BY JAMES PATTERSON Novels you can devour in a few hours Impossible to stop reading All original content from James Patterson 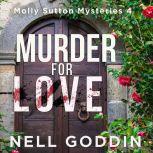 Murder For Love
by Nell Goddin

A beautiful corpse. Zero clues. Peace in Castillac shattered once more.When another native of the French village is found dead, Molly and the gendarmes are stumped. Complicating matters, Ben is hired to defend Molly’s prime suspect. Uh oh, mix... 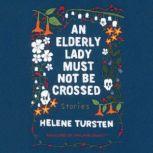 An Elderly Lady Must Not Be Crossed
by Helene Tursten

Don't let her age fool you. Maud may be nearly ninety, but if you cross her, this elderly lady is more sinister than sweet. Just when things have finally cooled down for eighty-eight-year-old Maud after the disturbing discovery of a dead body in he... 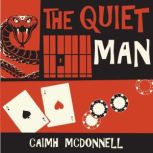 The Quiet Man
by Caimh McDonnell

Getting into prison is easy, it’s getting out that’s tricky.Almost everyone in prison will tell you they’re in there for a crime they didn’t commit, but Anthony Rourke really means it. That’s because he’s actually... 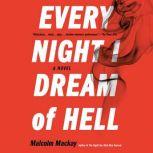 Every Night I Dream of Hell
by Malcolm Mackay

"Don't pick up a Mackay book unless you've got spare time. They're habit-forming." --New York Times From the award-winning author of The Glasgow Trilogy comes Every Night I Dream of Hell, a dark and thrilling Glaswegian crime drama.Nate Colgan wou... 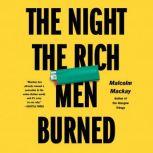 The Night the Rich Men Burned
by Malcolm Mackay 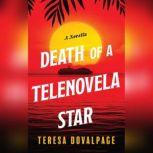 Death of a Telenovela Star
by Teresa Dovalpage 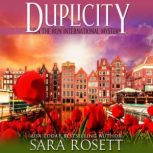 They’re separated by almost a century. Yet, they’ll both hunt the same stolen masterpiece . . .London, present day. Art recovery specialist Zoe Andrews really needs a break. And all that stands in the way of a well-deserved romantic geta... 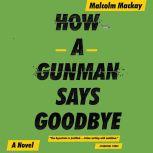 How a Gunman Says Goodbye
by Malcolm Mackay

The breathtaking, devastating second novel in the acclaimed Glasgow Trilogy, a Deanston Scottish Crime Book of the Year.How does a gunman retire? Frank MacLeod was the best at what he does. Thoughtful. Efficient. Ruthless. But with his health faili... 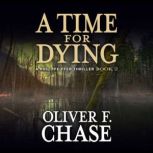 A Time for Dying
by Oliver F. Chase

When private detective Phil Pfeiffer opened his door to a late-night visitor, the haunting dream borne of a Bahamian prison walked back into his mundane existence. She had stolen his breath at poolside and in some way, his life as well. Now, she nee...